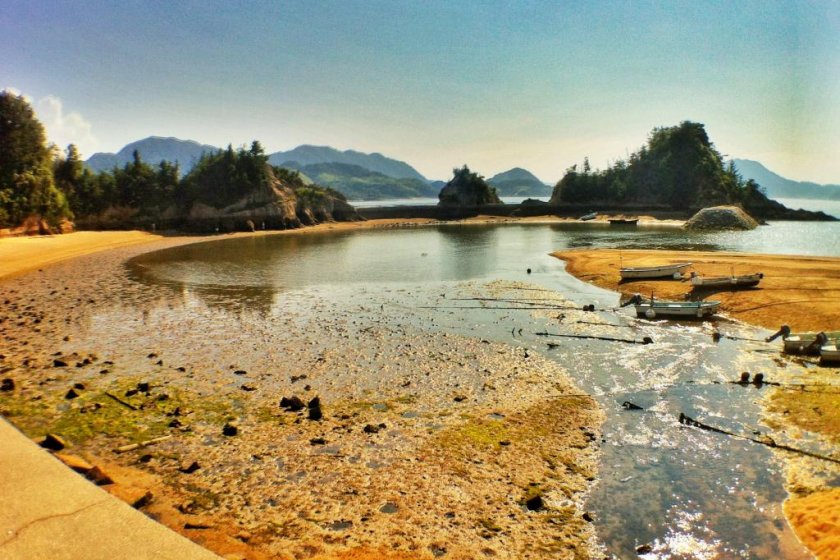 One of the loveliest beaches in Ehime

The cove at Utena beach

The Seto Inland Sea separates the island of Shikoku from Honshu, the main island of Japan. A chain of islands dots the sea between Imabari in Ehime, and Onomichi in Hiroshima, and this route is linked by the Shimanami Kaido, an expressway with spectacular suspension bridges over the sea passages.

The last major island on the Ehime side is Omishima. The island has a rugged coastline with many bays and sandy coves. One of these beaches rejoices in the grandiose name Utena Bathing Resort. I confess that as I drove around the narrow coast road through tiny hamlets and pine scrub, I snorted with laughter when I came upon the blue sign pointing to the “resort”. I took the turning and the road became even narrower. In a few seconds, I was in the car park, which has space for about 20 cars.

As I walked up to the sea wall to the beautiful circular inlet, a big bird of prey swooped down from one the pines on the other side and dived on a fish with a loud splash. Welcome to the Utena Bathing Resort!

Actually, this is one of the loveliest beaches in Ehime. The sand is clean, the water is clear, and the views to seaward and landward are spectacular. Behind is the rugged mountain of Washigadozan, and in front is a strip of sea with Osaki-Kamijima Island on the other side. Ships constantly cruise this channel in the middle distance.

The beach has a number of facilities, which are managed by a charming, friendly old lady. Little decks with a roof provide the only shade on the beach. It costs 300 yen to use them for the day. There are free toilets and changing cubicles, and coin-operated showers (100 yen). You can even hire rubber rings. Part of the beach is netted. This is more to keep swimmers in than to keep anything like jellyfish out, since the currents in the Inland Sea are complex and powerful. There are also camping spots that cost 1,000 yen per plot plus 300 yen per person.

There are no shops in the immediate vicinity although there’s a drink vending machine. If you want to camp or picnic, you’ll need to bring your food with you. BBQs and fireworks aren’t permitted, which I think is rather civilized. It means that everybody can enjoy this beautiful spot without being engulfed in smoke.

I was born in Bristol, England, and I came to Japan in 1991 … which means I’ve lived half my life in this island nation on the other side of the world. The theme of my career in Japan has been communication. I started as an English teacher, and moved into translation as I learned Japanese. I worked at a well-known electronics manufacturer, facilitating their multinational communications before I became a freelance translator. As such, I translated a lot of tourism-related information. It was obvious to me that most of this isn’t sufficient to convey the excitement and wonder of Japan. In 2011, I established Knowledge Travel Partners, an inbound tourism consultancy. After living in several regions of Japan, I settled in Ehime where my wife is from. It’s on the southern island of Shikoku facing the beautiful Seto Inland Sea, Japan’s Mediterranean. The pace of life here is slow and peaceful, but we do like to throw a raucous festival now and again. 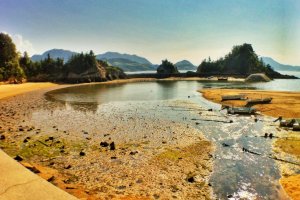 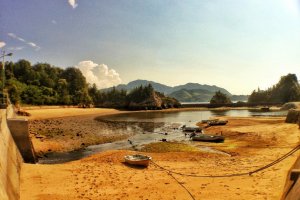 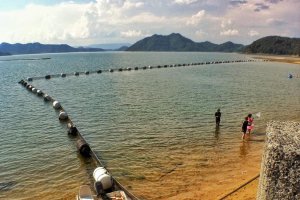