Revival of the world in the Glacial Period

A 15 minute ride from Sendai station and 10 minute walk from Nagamachi Minami could take you back 20,000 years. Forget “traditional” Japan; at the Tomizawa Site Museum you can experience what Japan life and nature was like during the Glacial Period.

Tomizawa is the name of the area the museum calls home. Decades ago “the remains of swamp woods mainly consisting of coniferous trees and a Paleolithic people’s camp site” were discovered. To protect this amazing find, the museum was built directly over, around and under the site. The building is half museum and half time capsule, protecting its underground exhibit with special coatings of silicon in addition to its temperature-controlled climate and thick walls which actually extend underground tens of meters to prevent water damage. While the building itself is a fortress of architecture ingenuity, visitors really come to see what’s on the inside.

After passing through a small hallway from the below ground entrance, there it is. The entire first floor struggles to contain the massive Tomizawa site. Tree roots, hardened earth, and even evidence of Paleolithic people via an old camp site can be spotted here. Stick around long enough and a regular scheduled movie begins. It’s obvious when it starts because the whole room goes dark and cast the site in a mysterious glow—as it also does when a wall screen is illuminated showing images of a glacial forest. The movie has no spoken words or narration. Instead you see several people reenacting daily life through fire and the making of tools on screen. Not particularly interesting, but a good excuse to sit down on a bench for ten minutes.

The upper floor is where you can learn about the Glacial Period in detail. Many displays show how the people of the time made stone tools, hunted, created fire, and more or less survived even during the cooler global temperatures. Other exhibits show plant, animal, or insect specimens of the time—some of which have become extinct. Dr. Tomizawa is the museum’s mascot and he with accompanying signs give background information to what you are viewing. He’s a fan of the Japanese language, but most of the displays have some English and there are English pamphlets at the front desk. On the same floor there is a small stall selling souvenirs and an activity area where you can make your own stone tools on certain days.

It’s a treat imagining what life was like 20,000 years ago while gazing into the underground exhibit, getting lost inside its roots and history. While the museum makes a great effort to present the life in the Glacial Period around the Tomizawa area, this museum is not just about Japanese, but human history. And I think that is a major reason I liked it. Sometimes it is nice going to something not strongly associated with Japan while in Japan. The fresh feeling continues through the mock Glacial Period forest outside the museum all the way back to the station.

Justin Velgus (ジャスティン ベルガス) is a long-term resident and promoter in the Tohoku region. He has been a content producer for JapanTravel.com since 2012 and was the Miyagi Prefecture Regional Partner 2013-2015. Justin’s over 300 published travel and culture articles come from a background of studying in Akita, teaching English in Miyagi through the JET Program, and promoting sake overseas for the government of Fukushima. Justin now does tourism promotion in Sendai, the gyutan capital of the world. 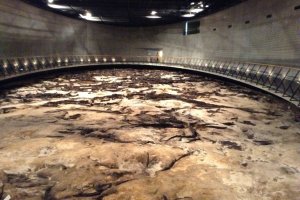 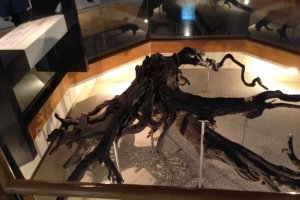 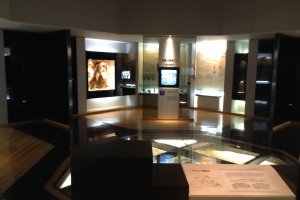 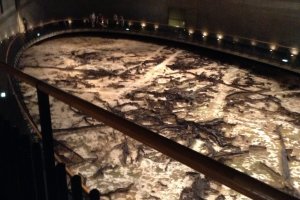 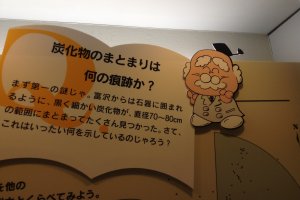 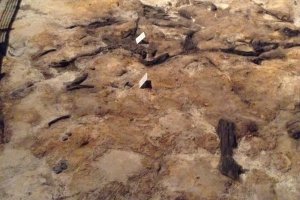